Stumble Upon 3: There's a Mall Here?

Since the last post was small I decided to put up two today :)

And we've done it again, folks! Beth and I were heading to a mall called Unicentro and took the wrong Transmilenio Bus. Being tired from the earlier activities of that day we got off the buss and looked around a station called Niza-Calle127. I have been here a couple times before but somehow managed to not take notice of the gigantic mall that was there. We ran inside to find some food and bathrooms and also ended up getting a bit lost in the mall, but really you can't blame us.
That mall had sections and other parts that just kept popping up out of no where. There was even a mini amusement park in there! and a Casino! We thought this was such a great find that we even want to get a little game of Hide and Seek going in there! 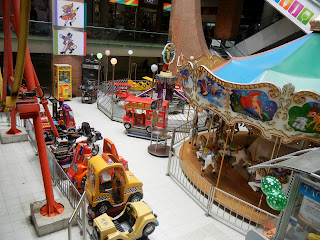 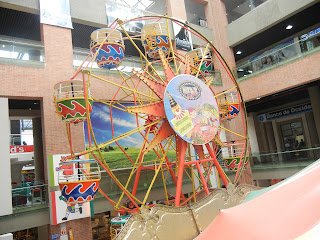 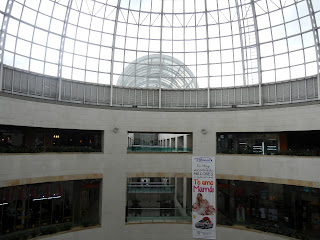 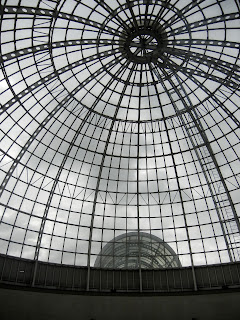 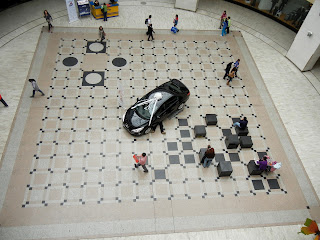 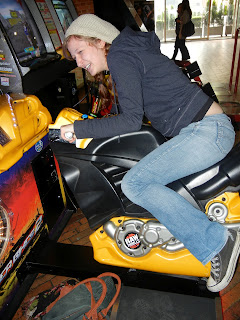 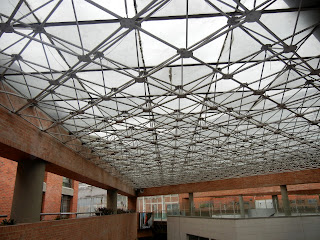 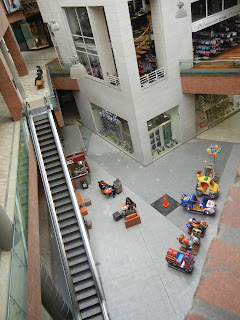 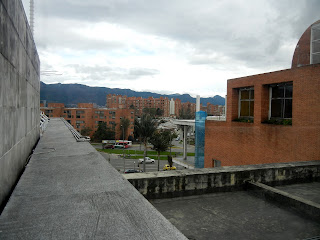 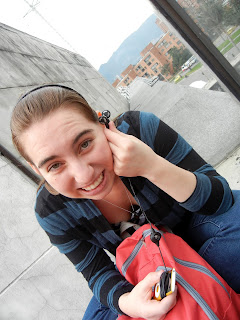 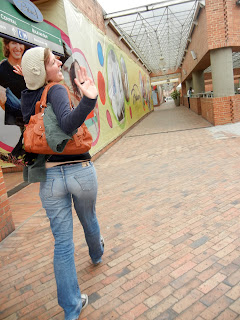 I thought this was pretty interesting. I went to buy a coffee and right next to the juice was beer.
Who's buying? 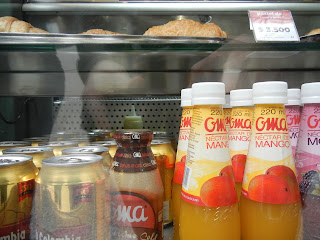